This is an old post from a few years ago when I had just begun to cloth diaper. We’re now in the process of potty training but I know that when I first began the cloth diapering journey it was a bit overwhelming. So here’s my 2 cents. And I’ll add in commentary post 2 years where necessary!

I have a couple of friends who are going to be using cloth diapers soon and I just wanted to share the things I’ve learned. Feel free to take it or leave it. Here’s the system I’ve been using and what I think of each item. 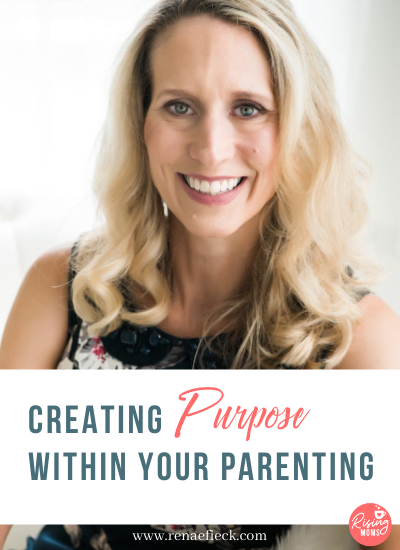 Creating Purpose within Your Parenting with Brandee El-Attar

5 Reasons Babies are Amazing (And there are surely more!) 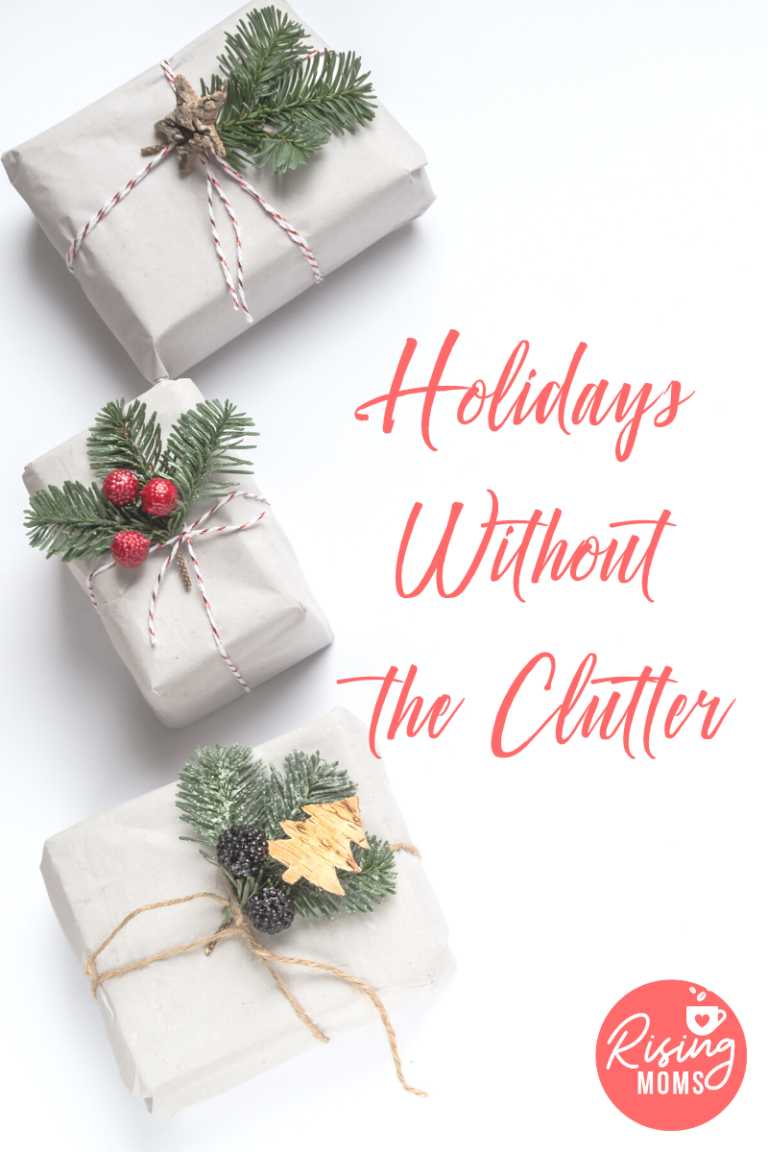 Holidays without the Clutter

Coach
I am an occupational therapist by trade who empowers women to create space & wellness in their homes, minds, and bodies so that they can ditch busy & chaos, embrace freedom and abundance to live the life of their dreams.