I searched and searched the Internet looking for people’s experiences so I knew what I might expect with my miscarriage. There is little information it seems but more and more are talking about it. So I thought I’d share my experience so if anyone was in a similar situation, they at least had someone’s experience.

The Day We Found Out

I was 9 weeks when I found out the baby’s heart had stopped and measured 8 weeks 2 days. I had sort of a feeling because most of my symptoms had disappeared and that’s what my first miscarriage had felt like. But I tried to play it off that it was due to my recent switch in vitamins and that I just no longer was as fatigued or slightly nauseous because my body was better meeting its nutritional requirements. Unfortunately, that wasn’t the case.
Over the weekend my midwife called and said my hcg was still really high and she wanted a repeat blood test and ultrasound to confirm, which we did on Monday. Both confirming that yes it was true. But we knew it before we went in anyway. I was praying that God would protect my heart as we walked in.  The morning of, I had some friends come pray for me too. The whole situation was still a bit overwhelming and felt that would be good comfort and healing.

Yes, we prayed for a miracle but I also knew that it may not be.

Coping with the Miracle that didn’t Came

I began using clary sage oil and some other oils known to induce menstruation as well as taking red raspberry leaf, dong quai, and doping up on vitamin c. I started scouring the internet for ways to help encourage the body to continue the miscarriage process. With my first miscarriage, I found out at 12 weeks but the baby measured only 8 weeks so I was skeptical to think my body would get the process started right away and I knew I was on a deadline with my midwife and OB. I even made my way back to acupuncture.
In a series of phone calls, I went from needing the procedure done the next day as an outpatient (no anesthesia and only numbing of the cervix) to needing it in the OR (general anesthesia) and the requirements for all were so confusing and everyone had a different answer. I had a pre op appointment on Wednesday. At that appointment, they told me I had 3 choices. The 2 above and the third being medical management with misoprostol (cytotec).

All along I had known I wanted to do it natural.  So because we were down to scheduling the d&c in 2 days or trying the meds, I went for the meds. It was a greater than 50% chance it would work in 24 hours they said. And they’d give me 2 doses to try if the first didn’t work.
(Meanwhile, I upped the dosing of all the oils)

I had 2 clients that day so I decided to wait till I was home since they warned me it could begin within an hour of the meds.
At about 7:15pm I used the meds and took 1 of the motrins they gave me. And an hour later, I was beginning to think it wasn’t working. 2 hours later I was beginning to cramp but nothing major and decided to go to bed.
At 12:30am I woke up in so much pain I couldn’t believe it and I was still 45 min away from being able to take another pain pill (and this time I was going to do the Vicodin!). I got up and went to the bathroom but had only begun spotting.

I was shaking and felt like I did when I was in labor with Kins (and the timing was probably pretty similar too). Then I knew I needed to shower before work the next day and the shower had helped when laboring with Kinsley so I got in the shower. There is something magical about a shower during labor. I highly recommend it! It doesn’t take away the pain but some how makes it more manageable.

Dealing with more of it

After I got out of the shower I decided it was close enough to take the vicodin. I slathered on some peppermint oil to mediate the pain till they could kick in. I tried to stay a little active, knowing people said it moves along faster if you do rather than just lying around. Also tried to do some laundry but found myself curled on the couch, with my heated water bottle, Ellen on tv, and only folding something intermittently.

The pain was still intense and it probably wasnt until 2:30 or 3 that I went back to bed, knowing I’d have to be up the next morning for work, bleeding but not as much as I had expected. I actually laid a towel down on our bed just in case.

Seeing it for the first time

At 4:45am I got up to use the bathroom and in the dark I could feel what felt like a lemon slip out of me and plop into the toilet. I had wondered about this moment before. Would I want to see it or would I rather not? Would I be ok flushing it down the toilet? I turned on the light but with the amount of blood in the toilet, I couldn’t see anything. And I felt content with letting be just that.
The next morning I passed a few more clots. I had to bear down a little and passed a little more tissue that looked similar to the placenta when I had kins. I took another Motrin and headed to work. Then took another Motrin at lunch but really didn’t feel much pain throughout the day.

I had been applying my lavender, geranium, and frankincense oils as well, all of which are recommended for healing post a miscarriage. The bleeding was moderate in the am but slowed to in the evening it seemed to be fairly light. Now a day later, its minimal bleeding to almost spotting.

Working through my Healing

I had a ton of people sending me texts of support and telling me they were praying. I think it made a huge difference. My heart and emotional well being was phenomenal. I couldn’t have been in the place I was emotionally without God’s grace and mercy.
With the passing of the baby, it was a weird feeling of transitioning to no longer pregnant but was also incredibly healing.

As if God has restored my body, without the need for surgery.

(Hopefully!! I have one more ultrasound to confirm all has passed).
And through the whole thing, I have been able to share with others and help others achieve new states of healing and restoration through God’s grace. It’s a beautiful thing! God can turn such things as death and grieving into something beautiful and restorative!

I am in a good place.

I feel stronger and healed in many ways. Many people have told me they are so sorry for my loss but as one of Kim Walker’s songs on her I still believe album (I’ve been listening to this CD about healing over and over since I found out), I wouldn’t trade the way I feel right now.

God’s power to heal is more redemptive than had I carried the baby to term and was holding he or she in my arms. But it doesn’t mean that I’m not looking forward to the next time I find out I’m pregnant and do get the chance to hold a baby in my arms again.

The moment will be more powerful now with the experience I have had and the place or healing I am in now.

You will Heal too

I PRAY that if you are going through a miscarriage or have gone through one and are reading this, that you are able to receive the same healing I have. It is powerful! Just ask the Creator of all things, the Life Breather, and ultimate Father and He will give it into you. I cannot guarantee it’ll happen in the same fashion as mine. But if you truly seek healing and restoration from the grief and brokenness of losing a baby, God will not deny you.

So I’m now almost 3 weeks since taking the misoprostol. I had an appointment the week after taking it which showed blood in the uterus but they were satisfied and were going to skip the D&C. Praise Jesus! I’m still keeping up with my geranium, lavender, and frankincense oils. I only had bleeding for a few days and then it’s just been spotting.

I finally think I may be near the end of the spotting. It’s super annoying to be spotting only here and there but it’s just enough to not feel totally over with it.

So, I had a week of no spotting. Then decided I would start using the Clary Sage oil again to help get my body and cycles back on track so that I could begin trying to get pregnant again.

Within a day or two, I was bleeding again. The light bleeding and spotting for 2 more weeks frustrated me a little. Until I realized my basal body temperature (measuring each morning to detect ovulation) had a shift, indicating I had ovulated. So I’m thinking the clary sage helped clear out my uterus and get me started on a new cycle! 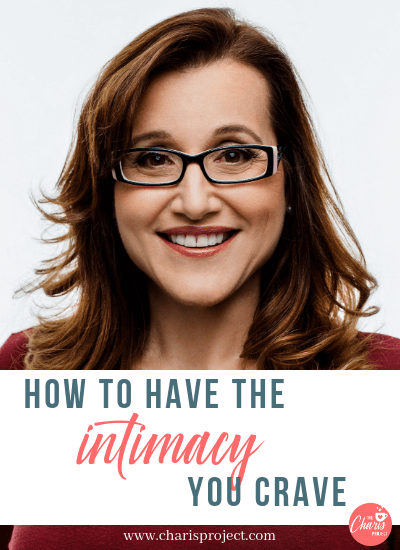 How to Have the Intimacy You Crave with Lu Williams- 028 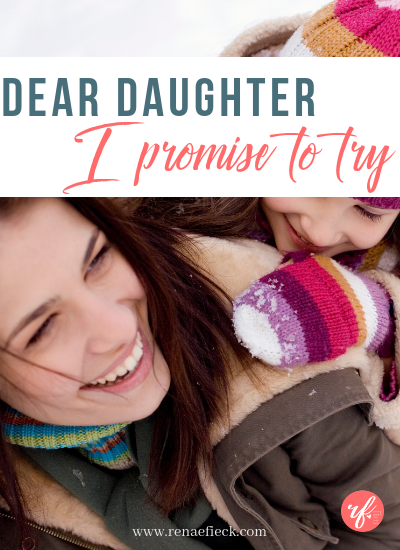 Dear Daughter, I promise to try 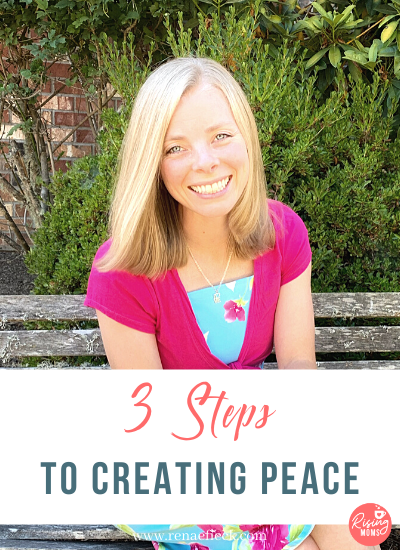