When Dave and I got married, I made a really silly assumption. I honestly assumed that the longer we were married, the less words we’d have to share. We would just know what the other was going to say before he/she ever said it. We would be so in sync that glances and body language would just say it all. We would pretty much be able to read each other’s minds.

Over the years, I’ve realized that this is a ridiculous assumption that only leads to misunderstandings, disappointments, and arguments. Can you relate, Friend? Do you and/or your spouse struggle with expecting your spouse to be a mind-reader, too?

Here are the signs and how to overcome it:

If you can relate to these, then you are struggling with expecting your spouse to be a mind-reader.  I promise it will cause lots of frustration in your marriage. I learned this the hard way–especially on this one particularly difficult day…

I remember it well.  I was trying to install some curtains in our new home in Florida.  It had been a rather stressful moving day, like most moving days, and my husband, Dave, had gone on a run to blow off some steam.  Instead of asking him to stay and help me, I decided to become a sinister martyr of sorts.

I angrily stomped up the ladder and grumbled as I drilled the holes for the anchors, which were seriously not cooperating.  I had made around five different holes on either side as I fought to have the strength to get the anchors right and drill in the rod ends.  The more I wrestled with the curtain rod, the angrier I became at Dave.

I mean, how could he?  Didn’t he know we needed to install these curtains, RIGHT NOW?

No, I hadn’t told him my expectations.

Well, he should have KNOWN that those curtains needed to be installed right then. Didn’t he see the naked window?

Uh, no.  He probably never gave it one thought.  Just because I think about home design and decor all the time doesn’t mean that he does as well.

Hmm.  Well, I wish I could have gone on a run.  I need exercise too, you know.  He’s just thinking of himself.

We’ve been married enough time that he should be able to FIGURE OUT what I want.  Well, he sure missed it this time.

My thoughts were consumed with blaming Dave and strategizing as to how I was going to let him know how WRONG he was for going on that run. By the time Dave came home from his run, I had been fighting with him in my head for about thirty minutes.  I was so frustrated with him that I decided to “help” him realize the error of his ways with nonverbal communication.  So, I accented every move I made while putting up the curtain rod.  I grunted as I climbed the ladder-rod in hand- as if it weighted one hundred pounds and I was ascending the Eiffel Tower.  You get the picture.

I was honestly ridiculous and toddler-like in my approach.

After about five minutes of this, I looked back at Dave, who had just started to notice my “crazy town show,” and he says the very thing that I had been longing for all along.

“Hey, Sweetie, let me install that curtain rod for you,” he said calmly.

Instead of handing him the hardware and thanking him, I decide to make an even bigger fool of myself and shouted,

“I can’t even LOOK at you right now!” I responded sharply.

I have honestly never seen Dave so confused in our entire marriage.  To him, that anger and frustration came out of nowhere.  He seriously had just offered to help, and THAT was all I could say?

You see, I could have avoided this whole song and dance…this whole crazy subconscious conversation in my head…not to mention the hurt and confusion I caused my husband if I had stuck to doing this ONE thing: I should have TOLD him, WITH WORDS, what I really needed from him in that moment, instead of expecting him to be a mind-reader.

Yes, he knows me better than anyone else.  Yes, we finish each other’s sentences many times.  Yes, we have a deep, intimate connection that is a tremendous blessing from God.

However, my husband is not a mind-reader…and neither am I.

I’ve tried and tried…still not.

The only way I am ever going to make my hopes, dreams, desires, expectations, and pretty much anything that needs to be conveyed crystal clear is by opening my mouth and uttering the truth, in love, to my hubby, and he must do the same for me.

Then, and ONLY then, can we truly “get” each other.

One would think that this is a no-brainer, but I, along with so many wives that I’ve talked to and counseled throughout the years, struggle with this concept DAILY.

Whenever I even start to have those crazy convos in my head, like I described earlier, I immediately go to Dave and tell him what is on my heart.  Honestly, the sooner the better.  Ideally it’s in person, but sometimes it can be a test message or phone call, but make no mistake…there are WORDS involved. There is so much more peace in our home when I don’t make assumptions about Dave or expect him to read my mind or “figure me out”.

Why oh why did I ever do that in the first place?  I think I was trying to take the easy way out.  Talking things out can be really difficult and even awkward sometimes.  When we do, we can know that we laid it all on the table.  We don’t have to play the “guess what I’m thinking” game, which is seemingly endearing but extremely ineffective.

Wives, please learn from my mistakes.  Let’s not expect our husbands to read our minds or figure us out.  That’s honestly a terrifying thought for most men.  Let’s use our words, in the most loving, but truthful way possible.

For more on how to have better communication and a closer connection in your marriage, be sure to check out my new book that I wrote along with my amazing husband, Dave Willis. It’s called The Naked Marriage, and it is available on Amazon and where books are sold. It is our sincere hope and prayer that this book is a tremendous blessing to you and your husband!

Ashley Willis is one of America’s most widely-read relationship bloggers. She writes primarily on issues related to faith, marriage and motherhood in her books and blogs. Ashley and her husband, Dave, have been doing marriage ministry together for the last 7 years, and they founded the Facebook Marriage Page. Dave and Ashley speak together at marriage conferences all over the U.S., and they recently joined the team at MarriageToday. They have four young sons and live in Keller, TX. For additional resources, please visit DaveAndAshleyWillis.com and follow Ashley on Facebook, Instagram, and Pinterest. 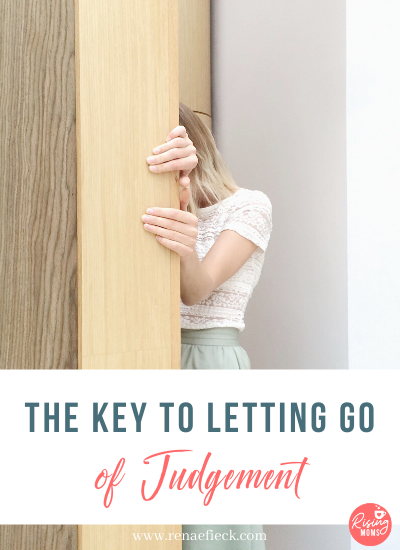 The Key to Letting Go of Judgement 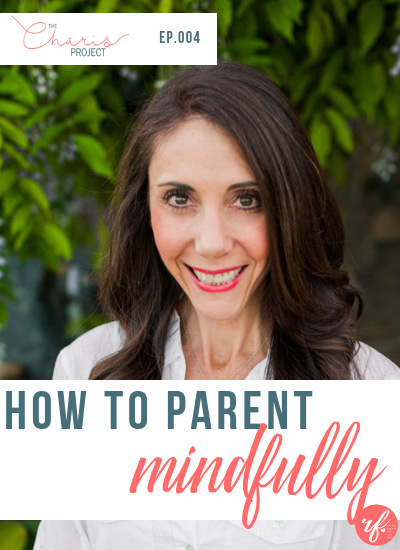 How to Parent Mindfully with Debbie Zeichner- 004 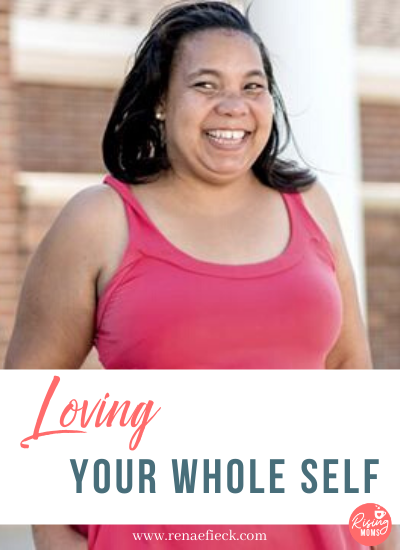