When I was pregnant with my daughter I followed all the “rules.”  One of which to limit caffeine.  I was willing to do away with it, even though 1 cup a day is the general ok rule (yes I know even decaf has a little caffeine too).  So I like many other pregnant women do, switched to decaf.

Fast forward a couple years later, I’m pregnant again.  However this time, I made an appointment with my naturopath.  She there confirmed some of the suspicions I had heard.  Decaf is no good! What is a girl to do without her morning cup of coffee, caffeine or none?

Here’s the deal.  In order to decaffeinate coffee, the beans are run through a process using solvents such as benzene, chloroform, trichloroethylene, and dichloromethane.  These are the chemicals that aren’t great for you.

However, there is an alternative.  There are some coffee roasters who decaffeinate their coffees using a Swiss Water method.  I’ve read about how the process is performed and because I’ve never roasted my own coffee beans, it’s kind of beyond me.  It involves a process of soaking in water and then due to solubility (looking back to chemistry days), the caffeine is drawn out of the green coffee beans. (If any of you can describe it better, let me know).

So. I set out on a quest to find a decaf coffee that used the Swiss Water decaffeination method and was left a

little disheartened.  They were hard to come by.  I found a couple of local roasters that I gave a try.  The first one was a no go and I actually had to mix with some of my caffeinated beans in order to get through the bag.  Then I tried Bird Rock Coffee and the smell in my car alone made me so glad I gave them a try.

In summary, there are benefits of drinking some caffeine in moderation.  However, there are many with health concerns (i.e. pregnancy, high blood pressure) that would warrant a good ol’ cup of decaf! Glad to know I found one that I can drink, knowing I’m continuing my quest to eliminate toxins from my new baby’s life.

OR  you can bullet style it, and trade out the milk for a 1 TB of coconut oil and espresso for a cup of coffee and blend in a blendtec.​

It’s been pretty delish! Especially with the pureed fresh pumpkin I made!

Subscribe to get our latest content by email. We'll send you our top Food Hacks for Busy Moms as a bonus!

Awesome! My Top 10 Food Hacks are already on their way to your inbox! 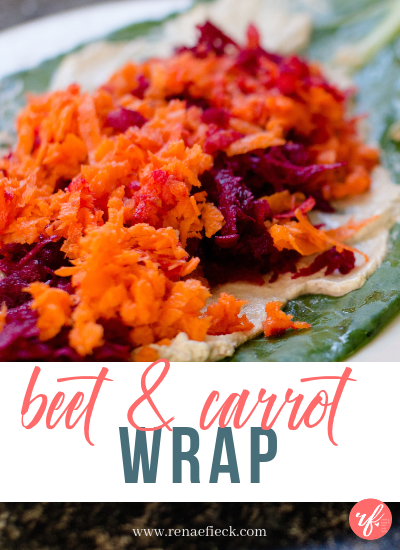 Are your eggs fresh?