You may have heard of them but not really sure what they are. You may know they aren’t good for you but aren’t really sure why or how. I did a little exploring and research and thought I’d share my findings.  I was actually surprised at what I found because I was in the group described above!

We tried to stop eating foods that contained Nitrates and Nitrites when I was pregnant a few years ago. At the time, I didn’t really know why or what it was about them but we stopped eating them.  And figured if it wasn’t safe to eat during pregnancy, it may not be safe to eat otherwise. Hence, we haven’t really eaten them since. But now I know a little more about why. (and I was surprised to find out that some of the fruits and veggies we commonly eat have them but in non-harmful ways)

They are naturally occurring in some foods. They are used artificially to help preserve foods, most commonly hot dogs and deli meats.

So a few of the details…..Sodium nitrates convert to nitrites when consumed or added to foods and when nitrites are exposed to high heat, they can convert to nitrosamines.  Nitrosamines are a known carcinogenic.
There is mixed research regarding if these nitrites and nitrates actually cause cancers or other health disorders, but the general consensus is that they don’t do good to the body.

Some produce contains them but it’s not as much of an issue in naturally occurring foods. Because the vitamin C in the foods prevent the nitrites from converting to nitrosamines.

Here’s the tricky part though, oftentimes foods that label their foods as “uncured” or nitrate free oftentimes use celery juice which can contain the same if not more than those foods with nitrates added. (This was new information for me!)

Pregnant woman should be especially careful of their consumption because of the nitrosamines.  Some have found an increase in infant tumors and other birth defects with high levels of nitrates during pregnancy. Children are also most susceptible to the effects of the nitrates.

The number one take away is in order to combat the effects of nitrate in foods is to make sure to eat as organic as possible and to eat foods high in antioxidants and vitamins such as vitamin C. LOAD up on the fruits and veggies! Limit your consumption of cured meats and cook your meats (such as bacon) slower on a lower temperature to reduce the amount of conversion to nitrosamines during cooking.  Choose to eat fresh chicken or turkey on sandwiches versus deli meats.

So in the end are they something to be afraid of?? Well, my answer would be maybe. It depends on the rest of your diet. If you are eating a primarily veggie based diet, and only eating nitrate preserved foods occasionally, I wouldn’t worry. If you eat them consistently, it might be something to rethink. 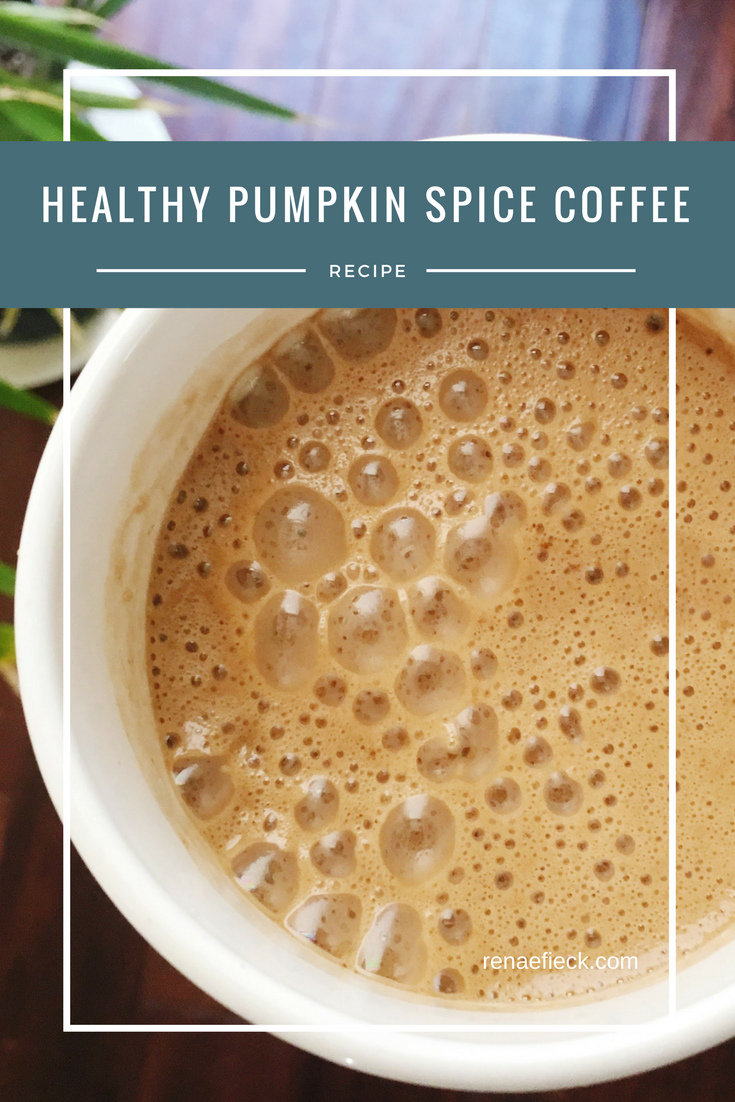 That good ol’ cup of Joe…oh decaf has chemicals. Wait what? (Plus a healthy pumpkin spice latte recipe!)